THIS is the Lenovo ThinkSmart View. It is a Microsoft Teams companion device that is designed to free up resources on your computer by handling your chats, calls, voicemail, videoconferencing, and scheduling. When not used for Teams functions it will display your day’s scheduled or allow fellow employees to leave you digital notes when you are not at your desk. It has an 8” HD IPS touchscreen, integrated speaker & mic, Bluetooth, and a 5 MP camera. The device itself is about the size of a Kleenex box and does need a proper power outlet.

Microsoft has partnered with a few companies to build these dedicated companion devices with Lenovo being first to market with theirs. The general idea, as stated in its name is that it is a companion device; it is meant to compliment your current workstation. We had a few of our team members test out the device with mixed reviews coming back. “It’s an interesting device. Sits on my desktop and is independent from my laptop. What does that really mean? Well, for me, I never have to go searching on any monitor for my teams app to mute my microphone. Since it’s a dedicated device, the mute button is just a tap away. I love that. It also connects very smoothly to my desktop version of teams, making screensharing easy. Microsoft Teams allows you to connect to the call from both apps so you voice and camera are coming from the device but your screenshare is from your laptop. Other participants don’t even realize that you are connected twice, I absolutely love this!” – Shawn Dorward @LifeHacks365com “I only used the Lenovo ThinkSmart View for a few hours. I was excited while unboxing it, not knowing what I was getting myself into. Set up was easy and I just needed to sign in with my O365 credentials. I think my first mistake was setting it up on my desk. When it was time for a meeting, my laptop, phone and ThinkSmart would all make noise. If someone called, all the devices would ring. If I joined a meeting, the ThinkSmart wanted to take over as the camera and mic. I found it to be more distracting than helpful and spent more time switching settings back to default to my laptop than anything else. I just could not see a need for it in my home office.” – Kimmie Zurawski From an administration side of things, the device needed to have an update pushed to it from the Teams Admin Center to be upgraded to a Teams display device. After about a 30 minute upgrade process it was then ready to be used by end-users. Without the upgrade, the device acts much like a basic Teams Phone system device. Our hope is that future units will ship with this upgrade already in place.

At the end of the day, we can see in some scenarios where a Teams companion device could be very useful, but it is not a device for everyone. With a large majority of people suddenly working from home, desk space could be hard to come by. Not only that, headsets & webcams are more commonly in use now than before making parts of the device redundant. So, is the $350 price tag worth it? Not really, but if it was around $200 it might have a fighting chance for the niche user group that would find it useful. 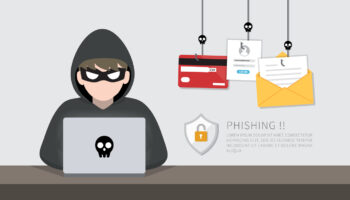 Is it still a data breach when someone gives the attacker the keys? 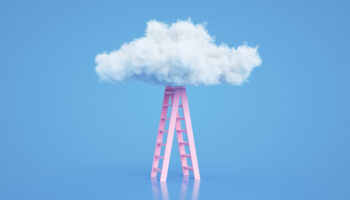 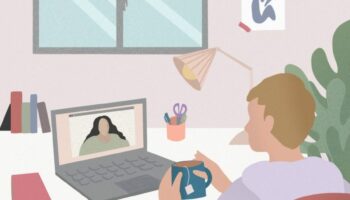 How Microsoft 365 can help you work with your remote team 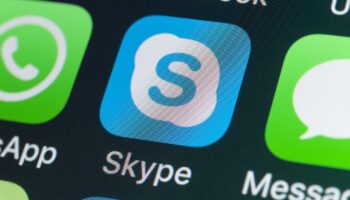 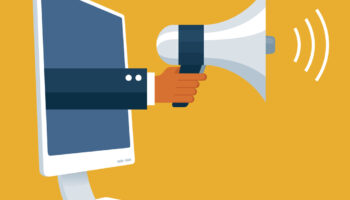